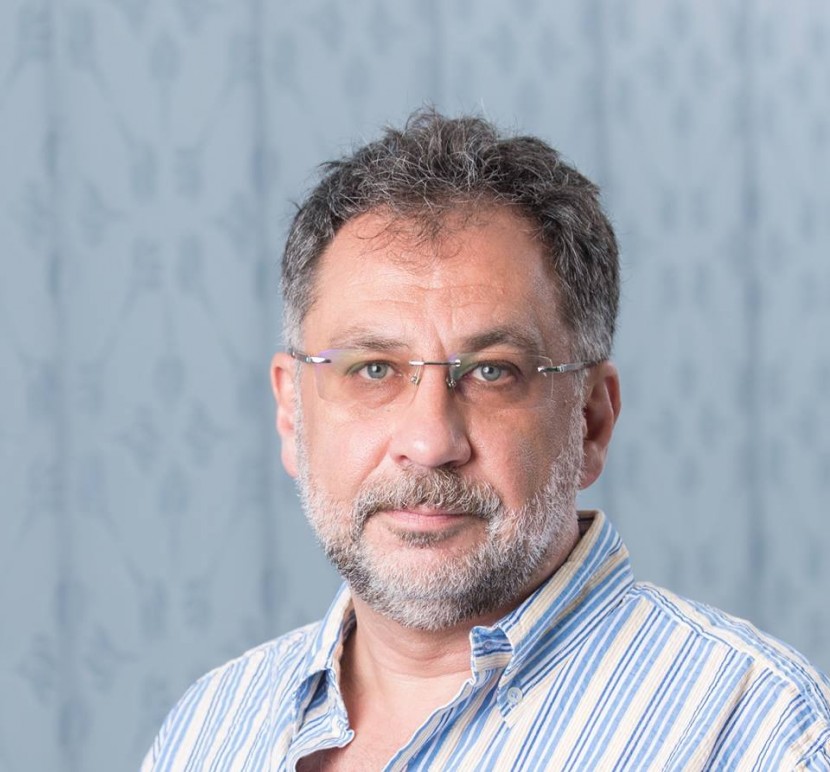 On December 20-22, by invitation of Caucasian House, Professor George Derlugyan, who works on historical sociology in the USA, delivers three public lectures. During his lectures professor will talk about historical developments of Russia and Caucasus. Besides Mr. Derlugyan will make a comparative analysis of the different models of Modernization process that have been existing in different times in various parts of the world.  In addition to that, he will focus on the various stages of Modernization that took place in Russia and what impact this process had on its neighboring countries including Georgia; Professor will discuss the architecture of the modern political, economic and socio-cultural realities in Caucasus as well as globally.

George Derlugyan studied African languages and history at Moscow State University. In Mozambique during the 1980s he saw his first civil war. Moving to America in 1990, he taught at various universities including Cornell, Michigan, and Northwestern and studied the evolution of human societies while also practicing expeditionary fieldwork mainly in the Caucasus. George Derlugyan is the author of «Why Adjaria is not Abkhazia, and Tatarstan is not Chechnya» (1994), «CheGuevaras in Turbans» (1999), «Bourdieu’s Secret Admirer in the Caucasus» (2005), «The Way This World Works» (Moscow, 2012) and «Does Capitalism Have a Future?» (Oxford, 2013) co-written with Immanuel Wallerstein, Randall Collins, Michael Mann, and Craig Calhoun which is currently translated into 17 world languages. Since 2011 Prof. Derlugyan works at New York University Abu Dhabi, United Arab Emirates.

Lectures are organized in the framework of the project: “Georgian-Russian Dialogue for Peace and Cooperation” with the financial support of the United Kingdom’s Conflict, Stability and Security Fund.