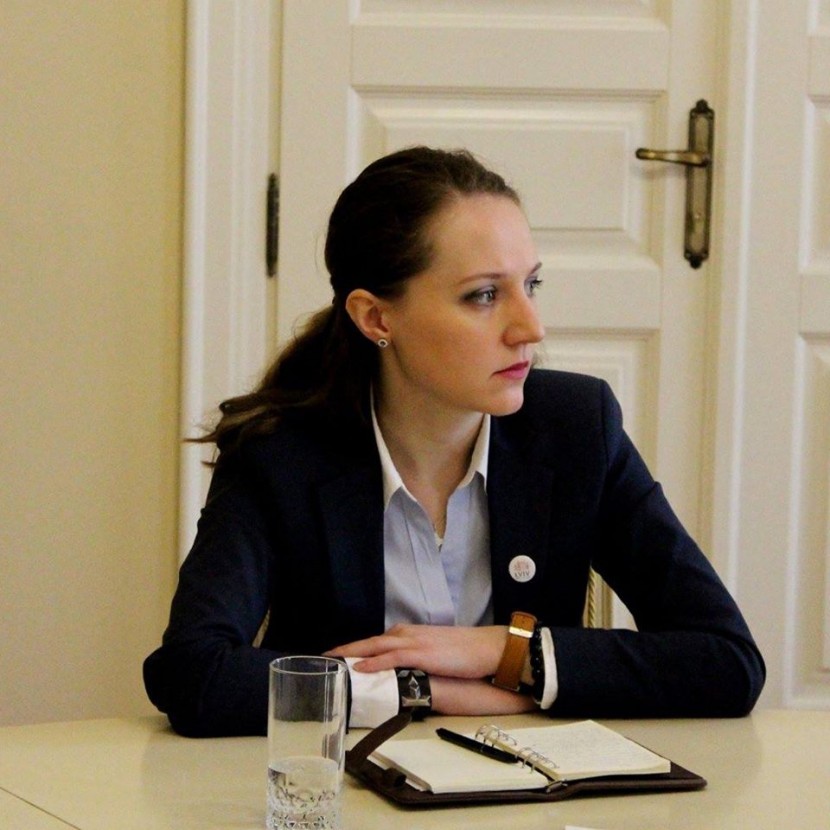 Comment on Lavrov’s Statement Regarding Terrorists Presence in Pankisi Gorge

On January 26, at a press conference Russian Foreign Minister Sergei Lavrov noted that the threat stemming from terrorists in Pankisi Gorge have not been neutralized. How can we understand this statement coming from Russia’s number one diplomat?

2. Provoke Georgia to make concessions
Allegedly drawing attention to the threats stemming from the Pankisi Gorge, Russia is trying to start an informational propaganda campaign towards Georgia. As a result it can force Georgia to make a variety of concessions (even in the negotiation process with “Gazprom”).

3. Prepare the ground for possible provocations
Nothing is new in the statements by the Russian officials about the alleged training camps of terrorist groups in Pankisi Gorge. The risks related to such statements still remain unchanged. It is impossible to rule out Russia trying to destabilize the situation in this region. Using this, as a Carte Blanche, in order to implement a certain type of military action against Georgia if needed.

4. Visa Regime and exceeded expectations
This is a hint concerning Vladimir Putin’s statement about the possible abolition of the visa regime for Georgian citizens and it should not be linked to excessive expectations. In this regard we should not expect any special progress or tangible breakthrough in the near future. Most likely, the process of simplification will not go much further and leave the visa regime largely unchanged.