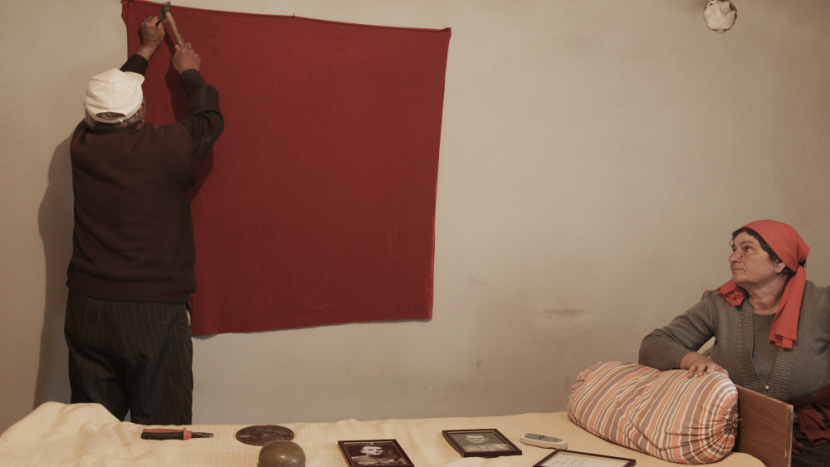 Film Screening in Gori – The Things

On the 30th of September at 18:00 Nino Gogua’s documentary THE THINGS will be screened at Centre For Civic Engagment in Gori.

Synopsis:
8 years after the conflict in Georgia, Georgian inhabitants of the Russian-occupied territory are still living in temporary camps, waiting to return home. Their dwellings are cookie-cutter houses. They brought only the few items that they managed to grab from their homes when fleeing from the occupation army. Equally austere, almost as empty as their provisional housing, they live their lives at the mercy of waiting for what is to come. In this meditative documentary, real relics of their past lives, everyday things brought from their original homes, are the most tangible manifestations of the irreversibility of time as measured by losses.

The screening will be followed by a discussion with the director.

The Things Teaser from CineMarkGeorgia on Vimeo.