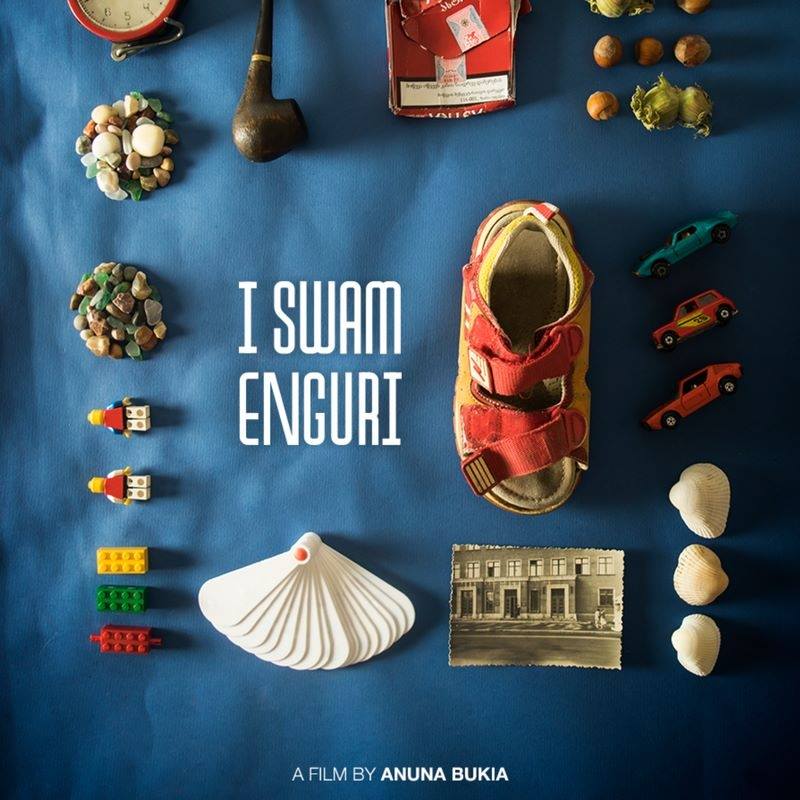 On the 13th of October at 17:00 Anuna Bukia’s documentary I SWAM ENGURI will be screened at Centre for Civic Engagement in Telavi

About the film:
A young woman decides to find her house that she has been deprived of at the age of 4 due to the war. The only chance to get to the occupied area is to cross the border secretly. The border barrier, the natural dividing line, the river Enguri, all add up to the artificially-created wire line by Russian Soldiers. In search of her house, the protagonist explores lives of internally displaced persons for 24 years after the war and sinks into the art of existence that seems to be war, rather than peace. In the process, she meets with so-called ‘connectors’, who help her get to the occupied territory. The story portrays everlasting estranging damage occupation can bring: how it can eradicate the concept of ‘ home’ and the comforting feeling of safety.