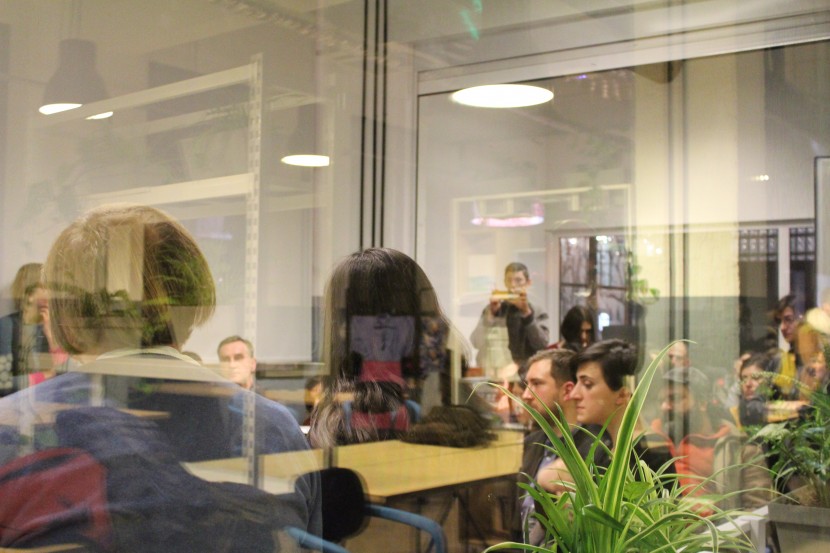 Film Screening – See you in Chechnya

Alexander Kvatashidze was born on January 28th, 1977 in Tbilisi, Georgia. In 1996, he graduated from the I. Nikoladze College of Art, with a specialization in sculpture. In 2001, he received a BA degree in Art and Humanities at Tbilisi State University. From 2005-2006, Alexander studied in the film department at California State University in San Jose, California. Since 2008, Alexander has worked as a director, cameraman or producer of various projects, mainly on documentaries. In 2009, he founded the film production company Lokokina Studio. Film screening was held in the framework of the project Initiative for Youth Lead Civic Dialogue and Action which is implemented by Caucasian House and international non-governmental organization International Alert.