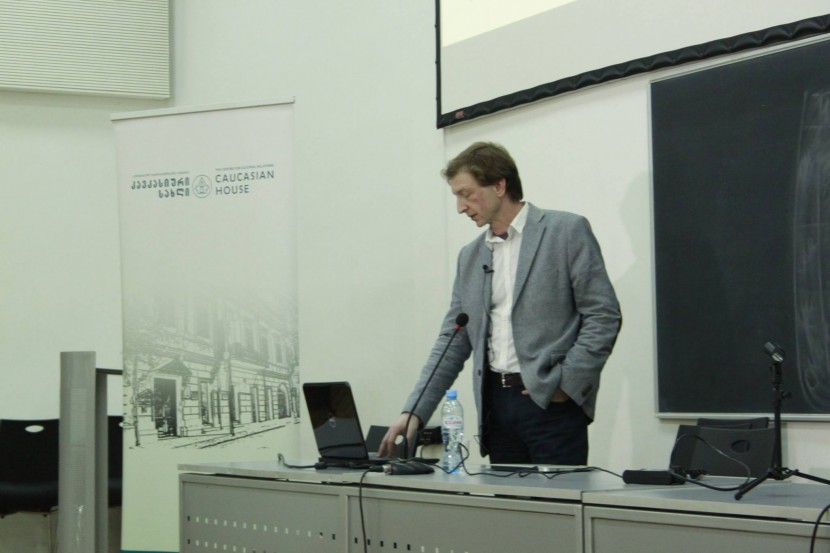 Footage From Public Lecture Series on the Russian Foreign Policy

The public lecture series on the Russian Foreign Policy, organized by the Caucasian House, were successfully held in the Tbilisi State University (TSU). The lectures were delivered by Dr. ANDREY MAKARYCHEV, Guest Professor at the University of Tartu, Estonia.

1st Lecture: Russian Identity-In-The-Making: Between the Soviet and the Post-Soviet 28.11.15

The lectures were conducted during November 28 – December 1 as part of the project Georgian-Russian Dialogue for Peace and Cooperation, funded by the British Embassy Tbilisi.