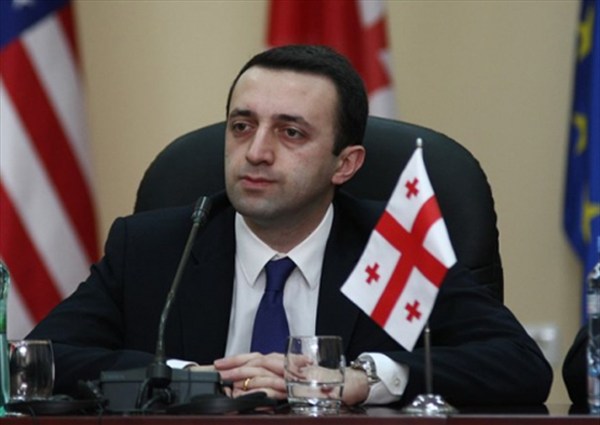 Moscow tried to disturb the process around the association agreement between Georgia and the EU, but this attempt did not work out. – explained Georgia’s prime minister during an interview with the French TV channel France24.

“I will explain, why. Ukraine is a totally different story and Armenia as well. This way Russia does not have many instruments in Georgia to affect its choice for European integration.” – as Irakli Garibashvili is cited by Georgia-online.

“We strive for integration into Europe since we gained independence 20 years ago.” – explained the prime minister of Georgia, Irakli Garibashvili, in his interview with the French TV channel France 24, as is transmitted by his press service. Also he called the conclusion of the EU association agreement during the Vilnius summit in November 2013 an important event.

“For our country this was a very important moment, as our choice for Europe is historical and we are striving for integration into Europe since we became independent 20 years ago. As I already said, we concluded the agreement about association and it will probably be signed in August or September. I also want to mention that the majority of the Georgian population supports the agreement. A survey, conducted a few weeks ago, showed that 85 per cent of the people have a positive opinion about the association agreement.” – explained the prime minister.