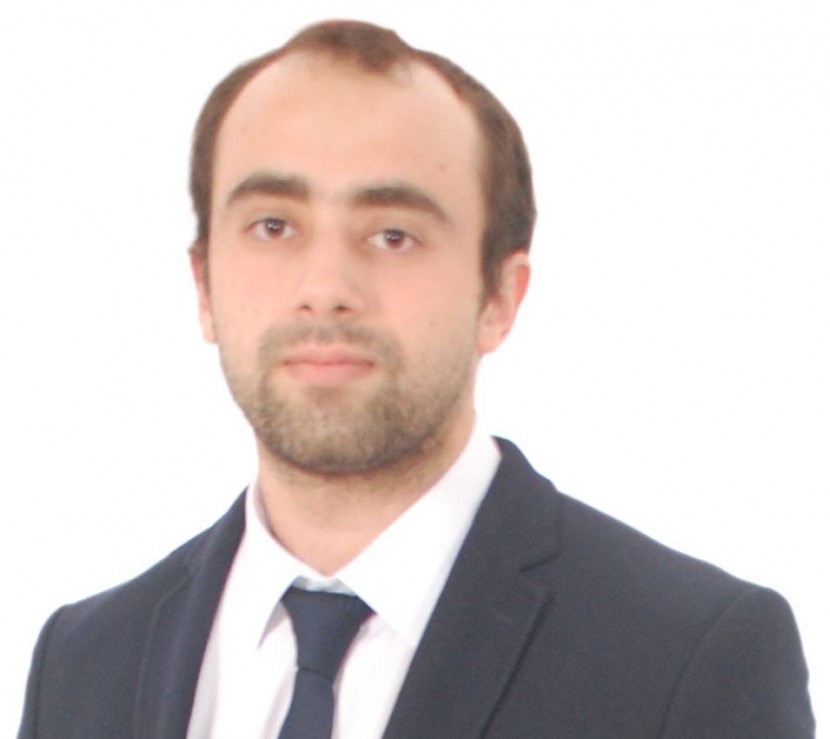 On December 31st, 2015 President Putin signed Russia’s new national security strategy updating the 2009 strategic planning document, which covered the period until 2020 with the right of update in 2015. The updated strategy reflects not only changes in issues of global security but also the Kremlin’s aspiration to change the status of the country. The key objectives of Medvedev’s strategy (socio-political development and democratisation) were pushed into the background giving the priority to the topic of national interests.

The new concept focuses on tasks of foreign policy. As before, Russia is ready to work closely with Washington in a range of spheres. At the same time, the document emphasises the negative influence of the USA and NATO on issues of regional and global security. For example, the intentional fomenting of the conflict in Ukraine and the so-called Arab Spring. It should also be noted that the document does not mention Russia’s possible cooperation with the antiterrorist coalition operating in Syria.

The issues of further development and strengthening of regional relations are highlighted separately. This part of the document mentions two unrecognised regions of Georgia – Abkhazia and the so-called South Ossetia – as strategically important for Russia. As distinct from the previous edition, developing contacts with Asia and CSTO countries is not a priority.

To sum up, it is obvious that the Russian government tried to reflect the actual situation in its strategy. First of all, Russia reclaimed its status of one of the countries shaping global policy – without its participation peace is hardly possible. Russia and the West (in particular, the USA and NATO) are in the state of open confrontation. Any attempt to expand NATO will be considered as an act of aggression against Russia.

What does Russia’s updated strategy mean for Georgia? In fact, nothing! This document is a reflection of reality on the official level. The international community and Georgia have lived in this reality for a long time now and its confirmation in Russia’s national security strategy does not change anything.