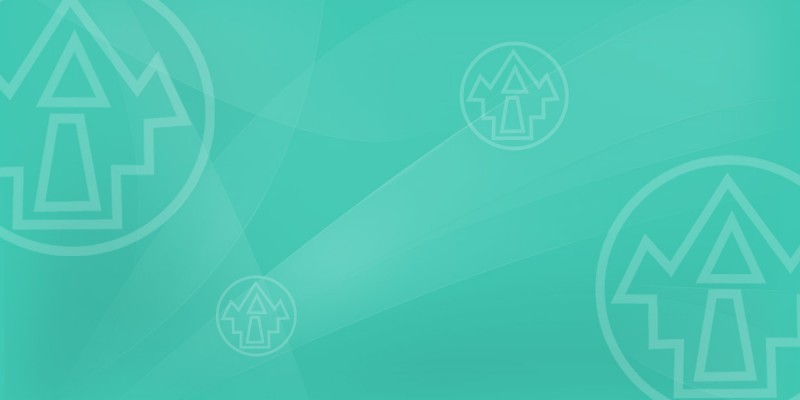 On October 21th,  a  public discussion  on Foreign Policy Priorities after the  Parliamentary Elections  was held at the Caucasian House.  The chief legal adviser to the President of Georgia Anna Dolidze, a political scientist and journalist Zviad Avaliani and the founder of the Georgian Institute of Politics Kornely Kakachia presented reports. The event was moderated by the executive director of the Caucasian House Giorgi Kanashvili.

Anna Dolidze generally spoke about the current political processes in the region, tendencies and the challenges that Georgia faces nowadays. Zviad Avaliani emphasized on power configuration established after the elections and expressed some projections in terms of foreign policy directions. Kornely Kakachia over viewed the relations of Georgia with the Russian Federation and the West and also, briefly evaluated the importance of cooperation with other regional powers, like Iran and China.

After the reports had been conducted, students as well as the representatives of various research institutions and non-governmental organizations actively participated in the discussion.