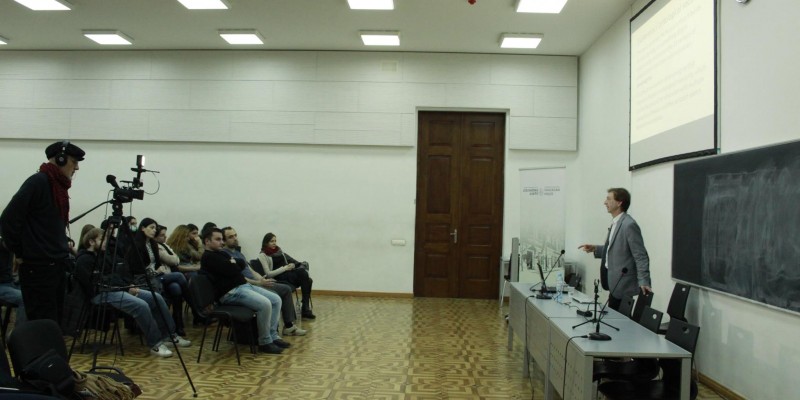 The public lecture series on the Russian Foreign Policy, organized by the Caucasian House, were successfully held in the Tbilisi State University (TSU). The lectures were delivered by Dr. ANDREY MAKARYCHEV, Guest Professor at the University of Tartu, Estonia.

During the first lecture, the issues of the Russian identity and the sources of the Euroscepticism were discussed. The next lecture was focused on the Russia’s neighborhood policy. The cases of Georgia, Estonia and Ukraine were discussed as exemplary. The last lecture was dedicated to the debate on securitization in Russia.
Students, researches and other interested attended the lectures.

The lectures were conducted during November 28 – December 1 as part of the project Georgian-Russian Dialogue for Peace and Cooperation, funded by the British Embassy Tbilisi. 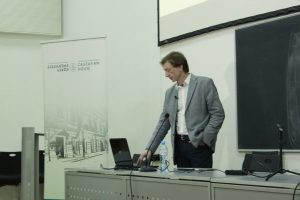 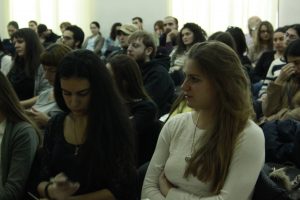