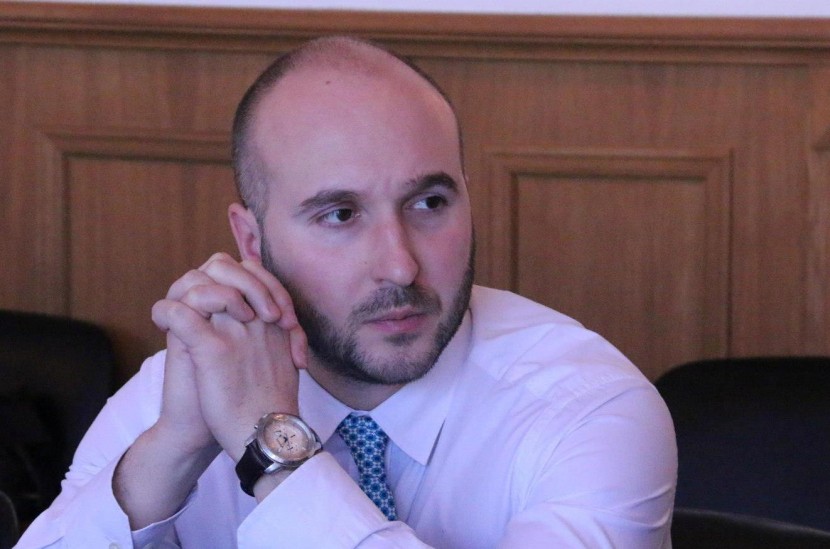 A lot has been said and written about Russia’s Soft Power either with high or low quality. About a year ago I also published one small analytical work. Many things have happened since then, but I have not changed my mind about the potential of Russia’s soft power which can be formed by this simple formula:

a) Russia can be successful in Georgia only if some problems start to occur on our way towards Europe. I believe that more Europe automatically means less Russia (I mean the political influence).

b) It is also very important to note that the welfare, coming from the western integration, should be distributed not only among the social-political elites but “ordinary” people as well.

This simple truth can be backed by the empirical data as well – wherever it became possible to build a normal European state (Czech Republic, Poland, and Baltic States), nobody tends to feel nostalgic for USSR anymore and no one links its future to Russia either.

Thus, Russia’s soft power is indeed a challenge, but spending too much intellectual resource (which is quite limited at the same time) in this direction seems quite irrational for me.