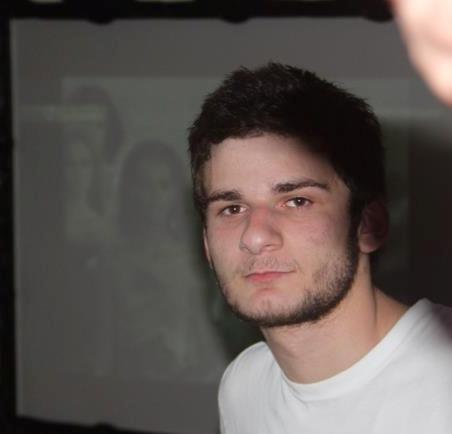 Russia Uses the West Weakness to Reassert Its Global Position

Since Russia managed to pursue its main political interests in Ukraine to a certain extent, it tries to maintain the status quo by drawing international as well as domestic attention to different problem. This assumption might be confirmed by examining the Russian state media, which currently shifted its focus from Ukraine, which was the hot topic during the whole recent period, to Syria.[1]

During Ukraine’s conflict Russia was seen as a conflicting force, opposing the international community, and suffered from rigorous economic sanctions imposed on Russia as a result of its actions. Therefore in Syria’s case Russia hopes to reach cooperation with the West by taking the role of the fighter against terrorism. Moreover, by getting involved in the Syrian conflict Moscow tries to demonstrate its special status and importance on the global political stage.

It is important that Russia’s actions happens in the light of Washington’s attempts to act moderate regarding the Syrian crisis and is not very effective in fighting ISIS together with its allies. It is also noteworthy, that the Russian air strikes were announced by Vladimir Putin’s UN General Assembly speech, which means that he used the highest platform to inform the international community about Russia’s intentions. In addition to that, migration processes, caused by four years of endless bloodshed in Syria, and uncertain state’s future after the possible departure of Bashar al-Assad force some European leaders to change their attitude towards the Assad regime and modify their inflexible demands for the overthrow of Assad.[2]

Involvement in the Syrian conflict is also important for Russia because of other relevant reasons: the support of Assad regime helps Moscow to keep its only naval base in the Mediterranean region. Also, taking into account the recent nuclear deal between Iran and the West, Syria seems to remain the only real key ally for Russia in the Middle East. It is highly possible that, after the Iran nuclear deal, Russia might try to use Syria as a subject of confrontation between Iran and the West, in order to prevent their possibly close future cooperation.