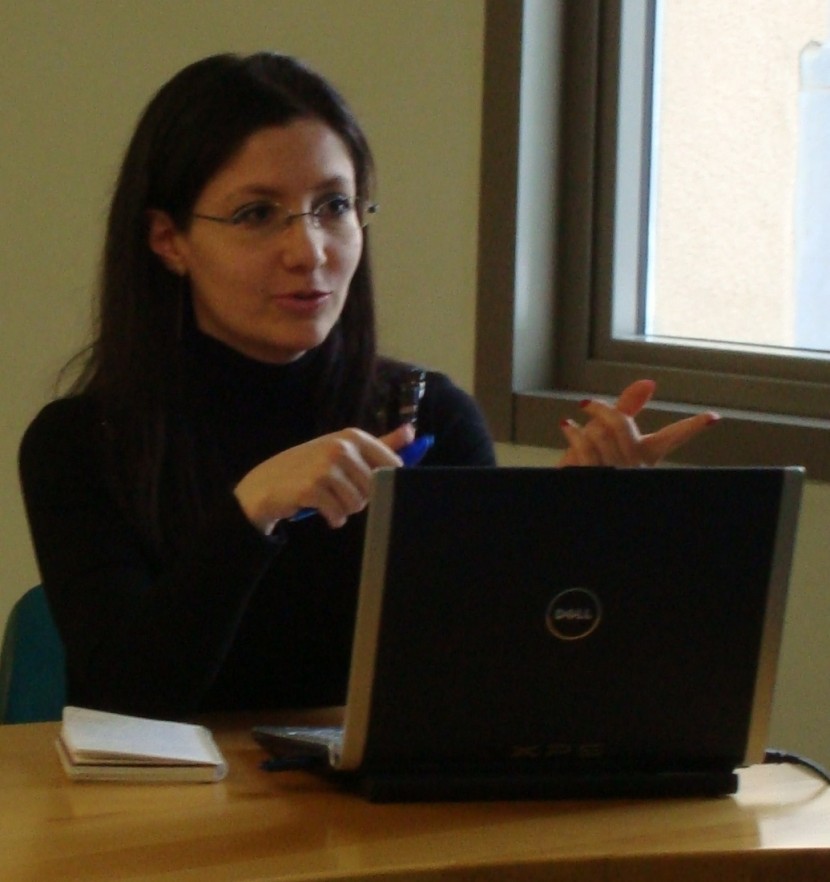 Syuzanna Vasilyan: Apposition of the EU’s Policy of “Regionalization” and of “Regionalism” in the South Caucasus

The following table shows how many times the phrase ‘regional cooperation’ appears in the National Security documents of Armenia, Azerbaijan and Georgia. The difference can be explained by the fact that while Georgia is best connected with all the three countries of the South Caucasus, it has less keenness to underscore regional cooperation as an aspiration than Azerbaijan and to a much lesser extent than Armenia, which is landlocked and isolated from energy and transportation networks.

Meanwhile, internally the discourse underpinning ‘regional cooperation’ differs. Georgia is interested in ‘deepening regional cooperation and developing a common economic space and market’ for the sake of stability, while largely positioning itself as a ‘Black Sea littoral state’ (Ministry of Foreign Affairs, p. 17). Armenia, in its turn, highlights ‘the readiness of the Council of Europe to promote inter-state and civil society contacts in the South Caucasus’ (Ministry of Defense, p. 13), ‘the efforts of the United States in establishing greater stability and security’ (p. 14), ‘economic and social development, European integration, resolution of the Nagorno-Karabakh conflict, regional stability’ in partnership with European states (p.14), and emphasizes the importance of the ‘creation of regional security system’ (p. 15) aka ‘unified mechanisms for security, stability and communication’ (Ibid.), the fact that cooperation can be assured through ‘regional stability’ (Ibid.), ‘the closed border with Turkey’ and ‘absence of normalized relations’ (in the negative sense) as undermining security and stability, respectively (p. 7), as well as Azerbaijan’s policy of ‘exclusion of Armenia from all projects’ as detrimental (p. 17) as contrasted with confidence-building with the help of contacts and visits (in the positive sense) (Ibid.). In comparison, ‘international transportation and communication corridors’ (once in general (Ministry of Foreign Affairs, p. 3), then specifically in reference to the ‘Baku-Tbilisi-Kars railway’ (p.13)), ‘including the construction of oil and gas pipelines’ (p. 3) underlie Azerbaijan’s understanding given the importance these can have for stability and peace (twice in the negative (p. 7, 12), then once in a more positive sense (p. 12)), then refers to GUAM as crucial for democracy and economic development (p. 13). This discourse illustrates that the strategic visions in the South Caucasus are not in sync with one another. More specifically, the latest choices in favor of the AA/DCFTA in the case of Georgia in November 2013, Armenia’s abrupt change of foreign policy course towards the Customs Union/Eurasian Union in September 2013 and Azerbaijan’s preference for a strategic partnership manifest the discrepancies of the present political stances. Such an apposition of the EU’s regionalization policy and the lack of tendencies oriented at regionalism demonstrate divergence rather than convergence underneath the notion of ‘regional cooperation’ and explain why the South Caucasus is ‘torn apart’. The guise of regional cooperation, directed by different ‘proactive admirers’ reinforces competition among the South Caucasian states and incites tension within the ‘region’ becoming destructive and thereby stagnating rather than giving impetus to regionalism. In this environment, the EU’s endeavors of ‘reactive courtship’ do not help to constructively excite cooperation in the South Caucasus. 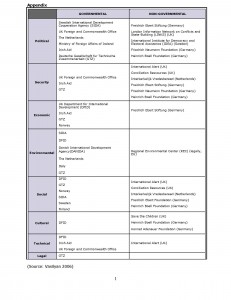