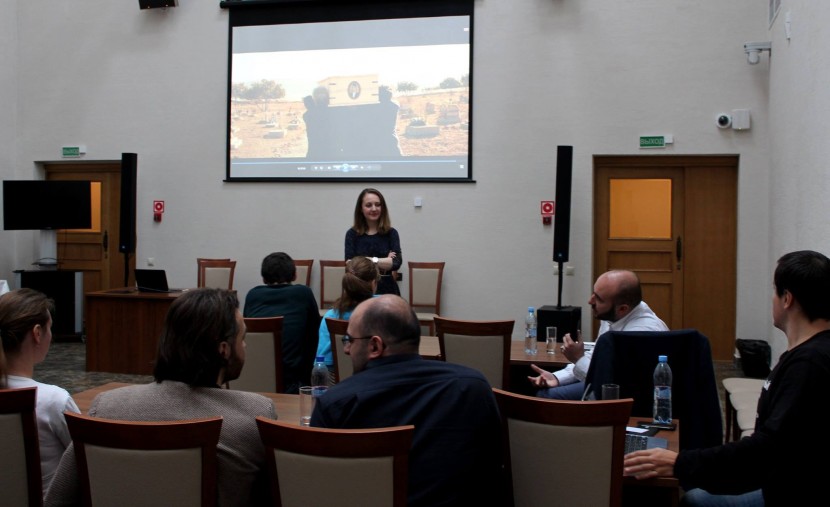 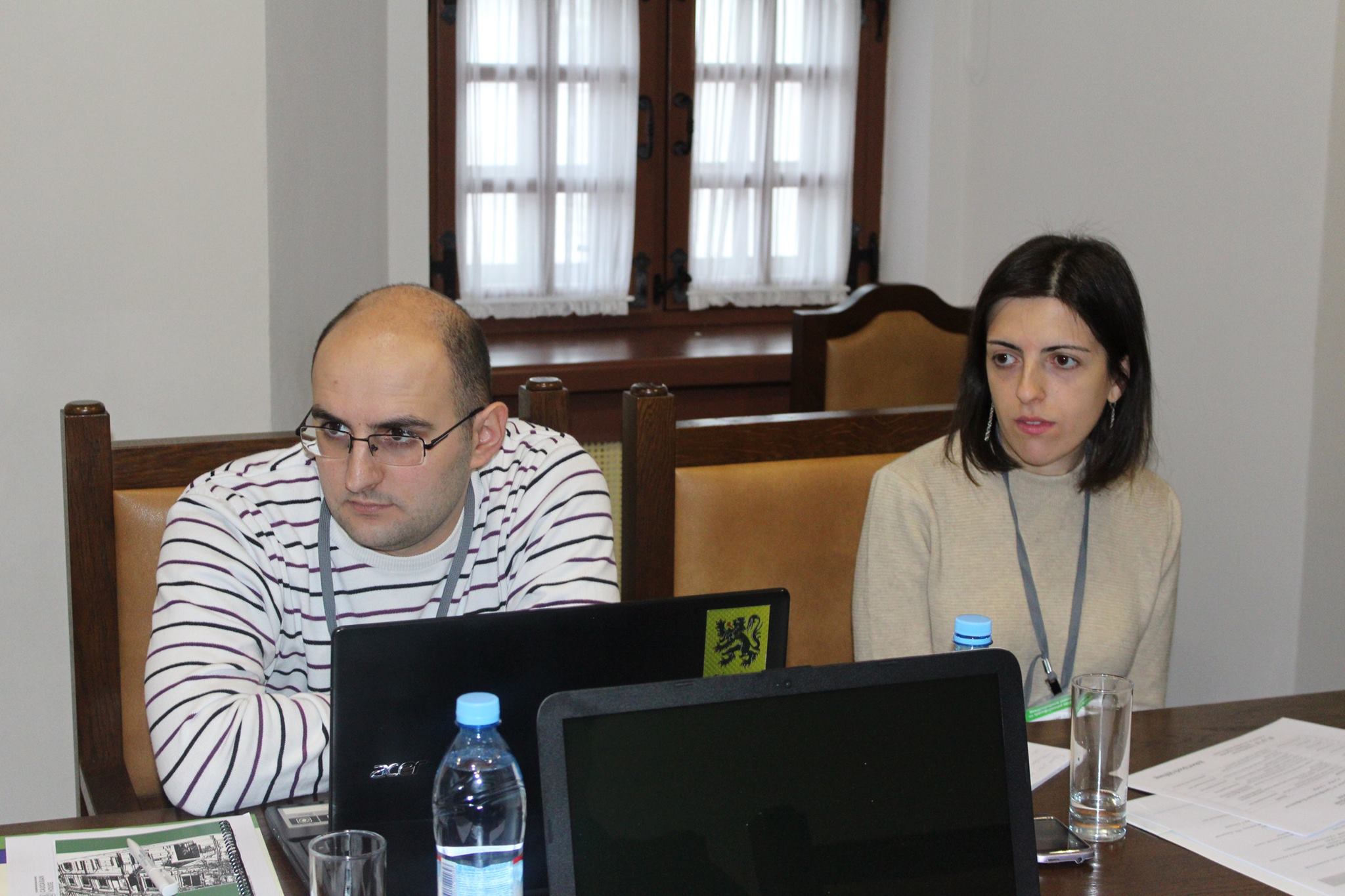 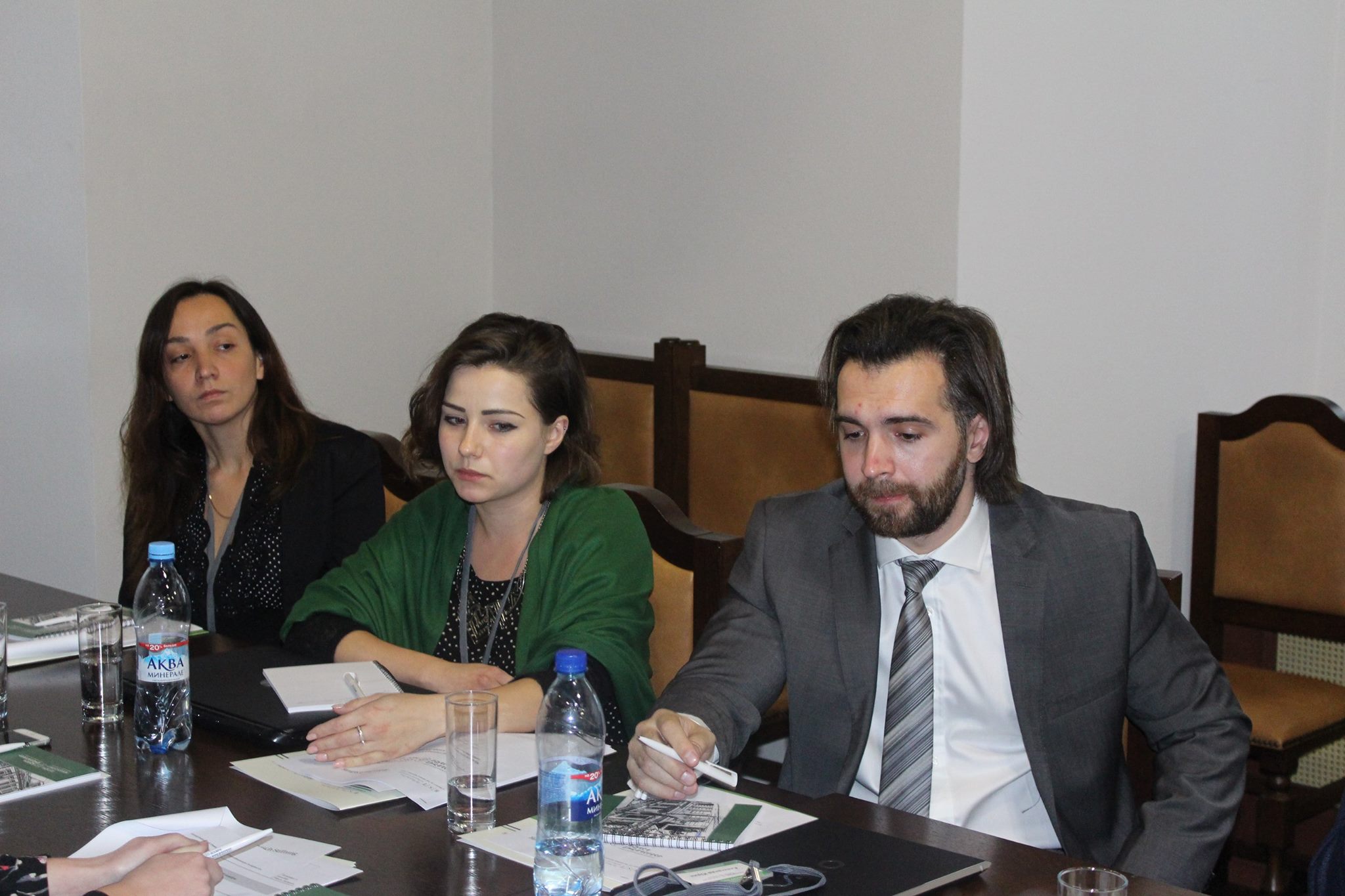 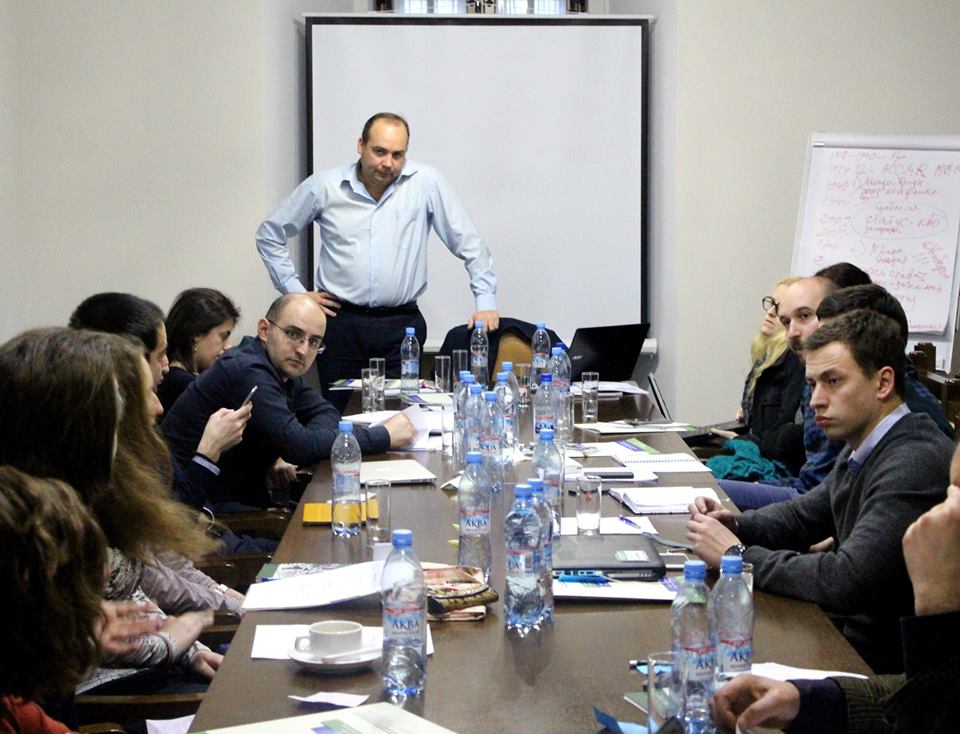 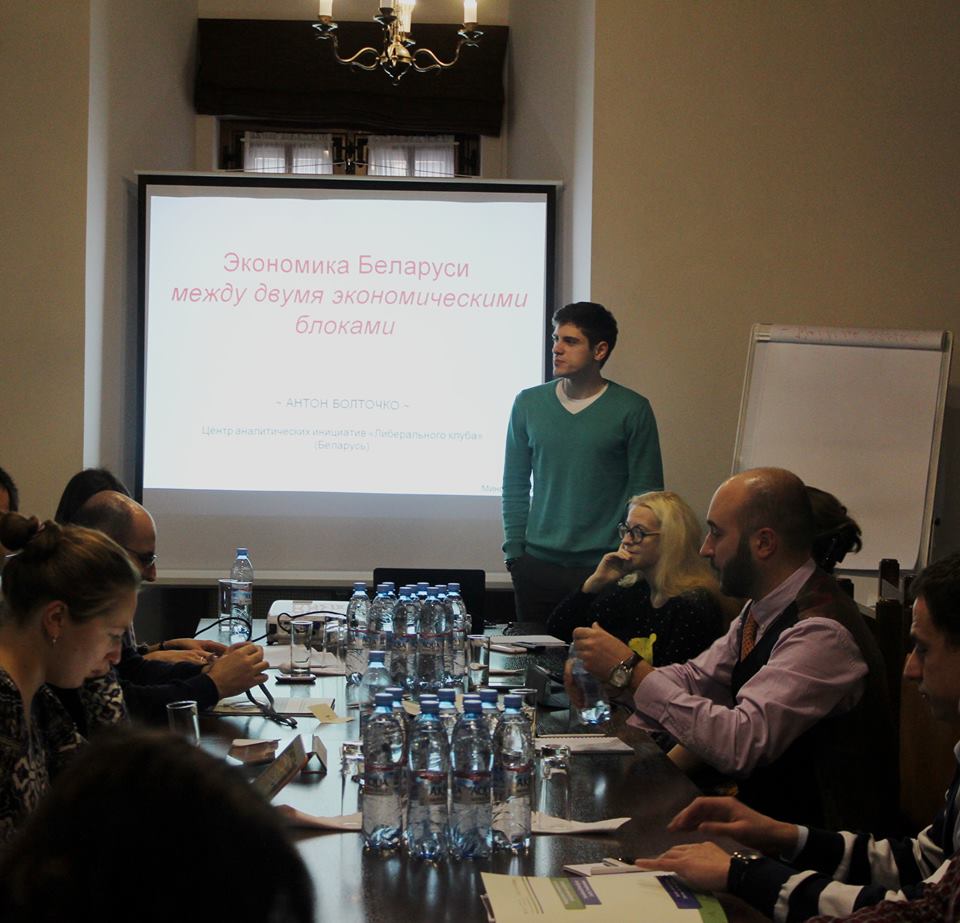 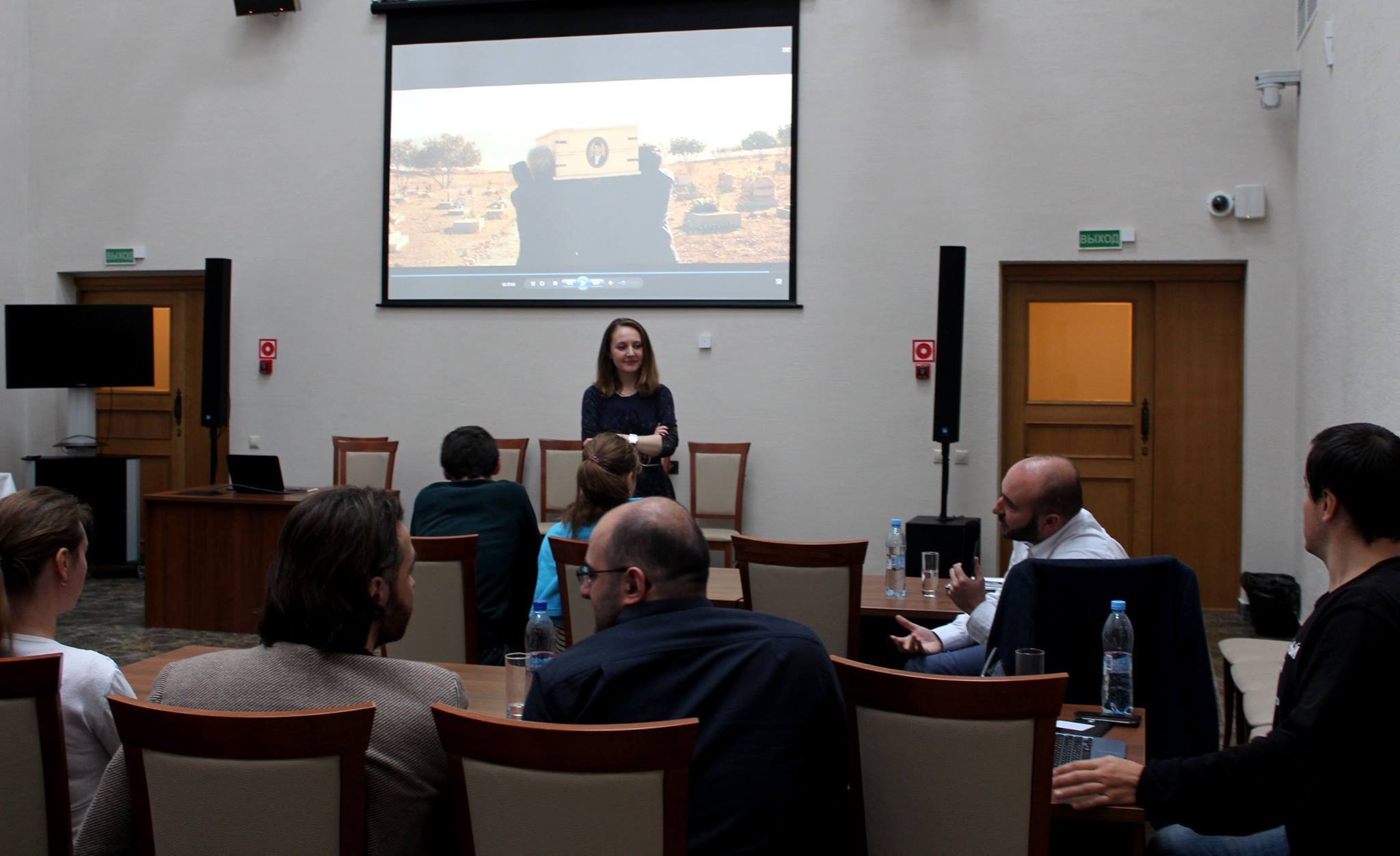 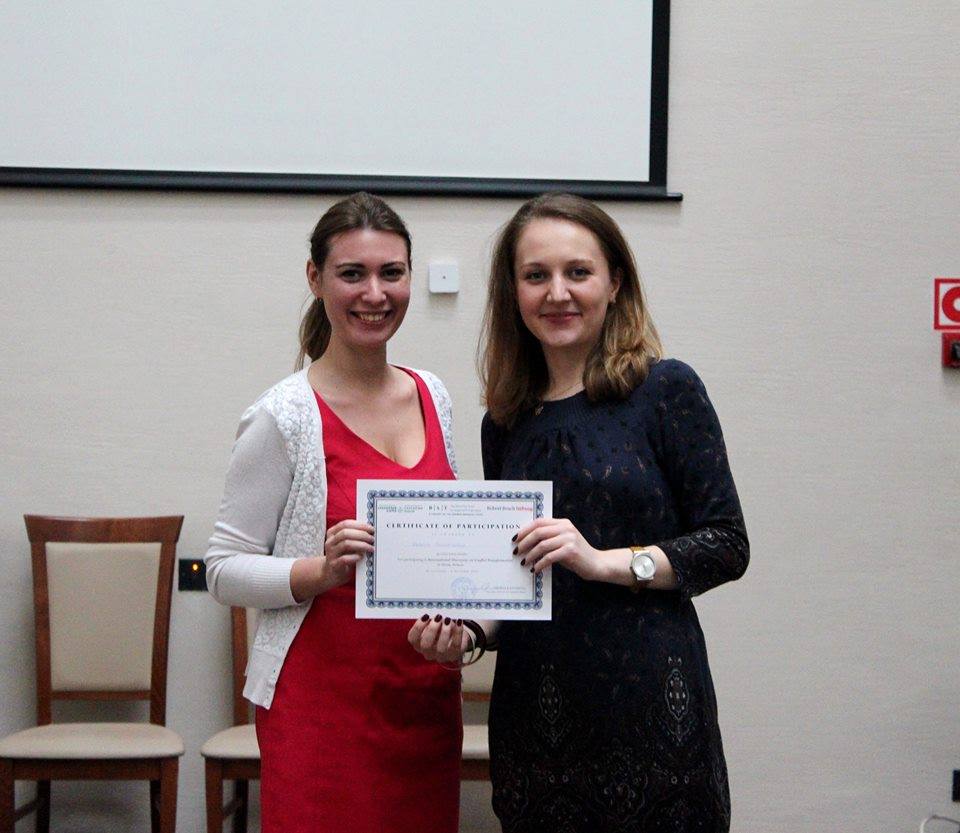 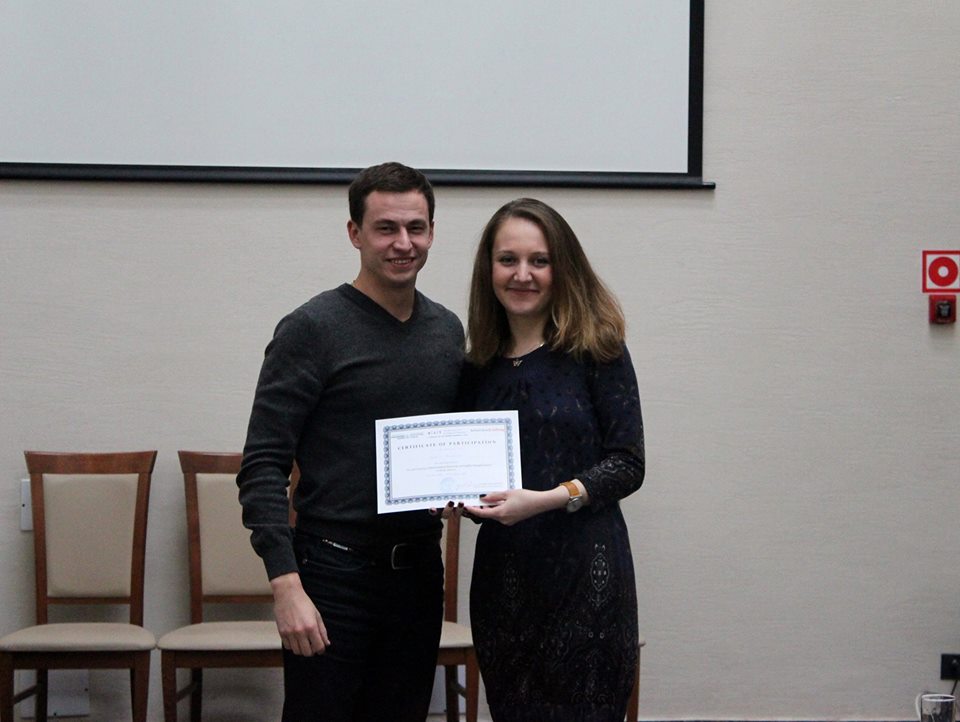 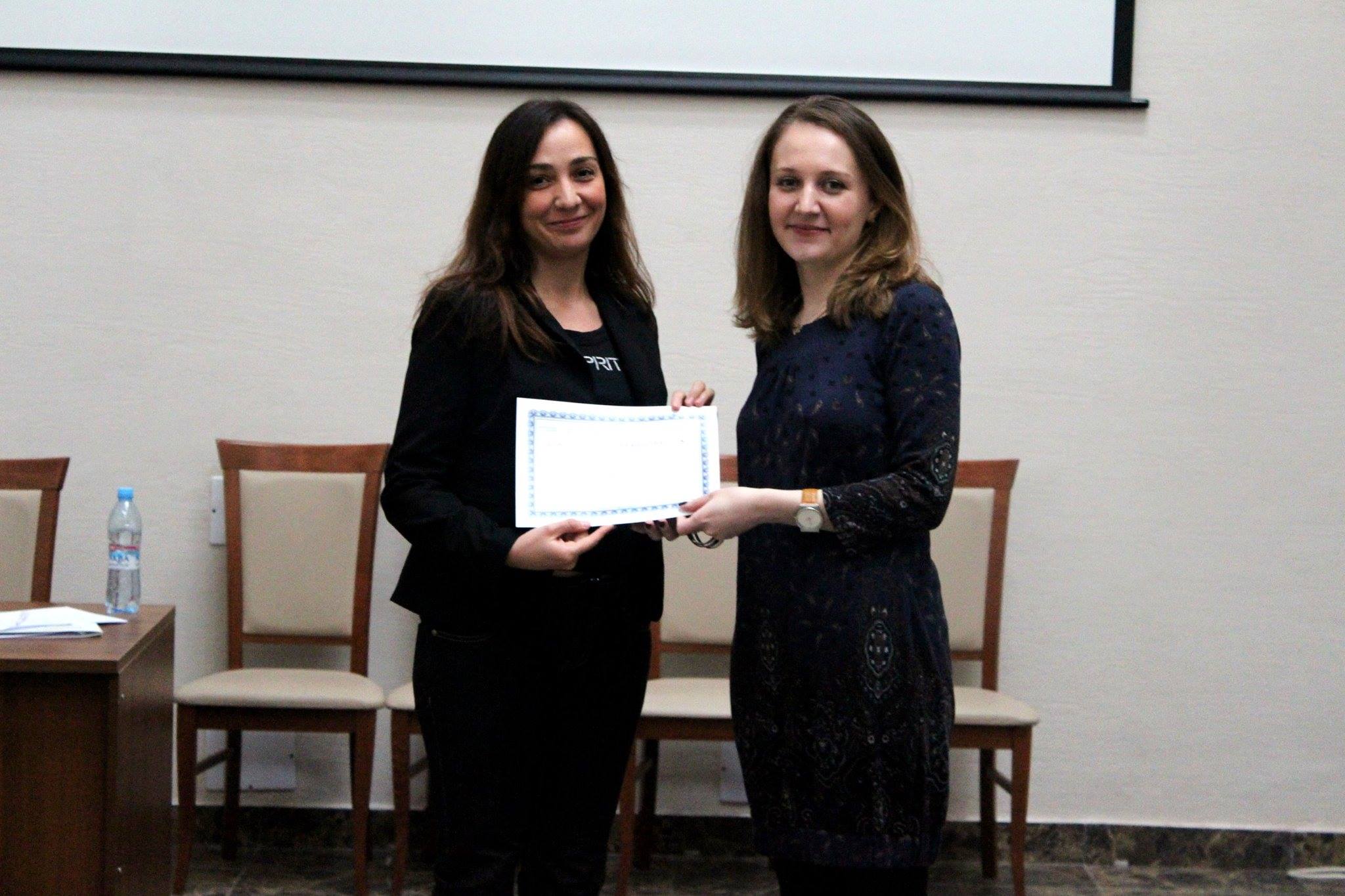 On 5th of December the International University on Conflict Transformation came to its end. This was a unique opportunity for Ukrainian, Russian, Moldavian, Belarus, Georgian, Abkhazian, and Ossetian young specialists to raise awareness about the conflicts in our region and in the frame of constructive dialogue to exchange new ideas concerning the conflict transformation.

The study course covered cases of Georgia-Abkhazia, Georgia-Ossetia and Transnistria conflicts; special attention was drawn to the situation around Ukraine. The above mentioned topic was covered by Ukrainian and Russian speakers as well. The Ukrainian case was followed by hot discussion. During the simulation studies the participants trained to work out the possible ways of de-escalation of situation in Syrian.

In addition to the conflicts in post-Soviet space, the Kosovo case and experience of Catalonia were the topics of two last lectures in the course. As the venue was Minsk the organizers used the opportunity and invited two local speakers to deliver speeches regarding foreign policy priorities and economic challenges of Belarus.

The lectures ended with screening the movie “And where do we go now?” filmed by Lebanon director Nadine Labaki. The screening fostered an active discussion about the possible positive role of women in conflict transformation process.

The project is funded by the Black Sea Trust, a project of the German Marshall Fund of the United States