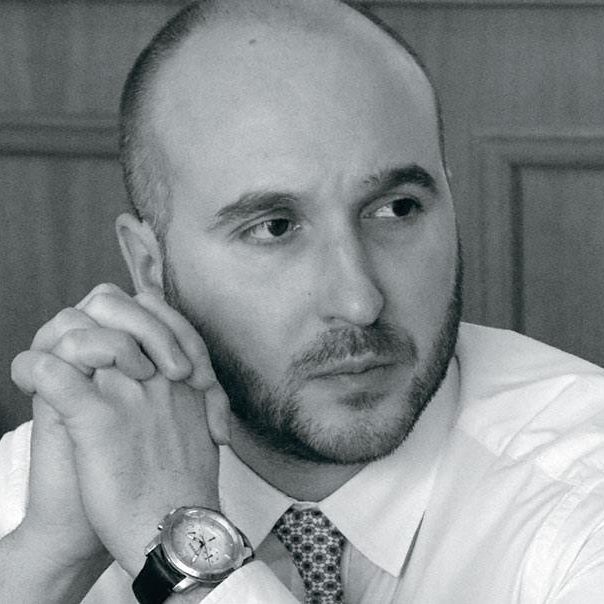 – The outcome of the elections is unlikely to have any significant impact on the Russian-Georgian relations.

– Georgia will continue its “small steps” policy towards the conflict regions. No breakthrough or bold and decisive initiatives should be expected here anytime soon.

– The formal annexation of South Ossetia by Russia has been postponed indefinitely. The forthcoming “presidential elections” in South Ossetia will make no difference to the situation.

– The Georgian policy towards North Caucasus will remain as lethargic as ever.

– Russia’s potential next steps following the elections: prospects of visa-free travel between the two countries will be back on the table, there will be fresh efforts to strengthen economic ties, Russia will use its soft power more vigorously in Georgia.

– The recent tendencies, not least the election success of the Alliance of the Patriots of Georgia, which managed to clear the 5% threshold and win parliamentary seats, may convince the Kremlin that the fight for influence in Georgia is not over yet.