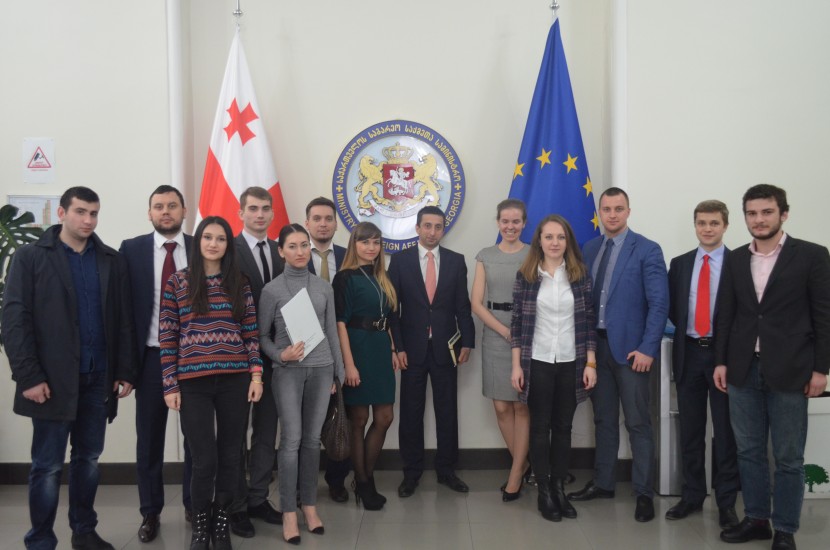 On 25-28 February, in the framework of the project “Georgian –Russian Dialogue for Peace and Cooperation” Caucasian House hosted the groups of analysts from Russian universities and thinks tanks. During the first two days, invited experts had an opportunity to meet the representatives of Georgian state agencies. Noteworthy among them are the Ministry of Foreign Affairs, the Ministry of Energy and the Ministry of Economy and Sustainable Development. 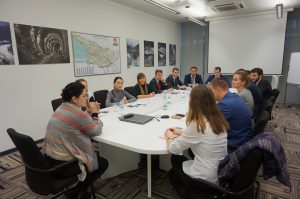 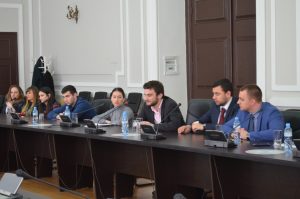 On 27-28 February in Bakuriani, a two-day forum “New Challenges in the South Caucasus and Georgian-Russian relations” was held between Russian and Georgian analysts. On the meeting, the participants discussed important current issues, such as: regional security, the process of radicalization of Islam in the Caucasus, existing risks for Caucasus in light of deterioration of Russian-Turkish relations, regional economic relations and ongoing as well as future energy projects. 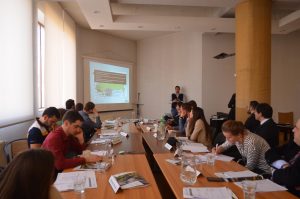 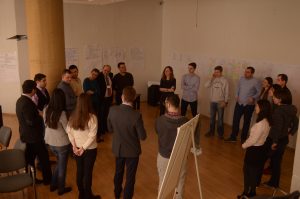 It should be noted, that during the meetings the participants from both countries attempted to determine and explain the moments of deadlock in bilateral relations between Russia and Georgia for the last 25 years . The open discussion and evaluation of common history enabled the participants the better understanding of another side’s perception. This approach enhanced the constructive discussion of concrete topics included in agenda and was followed by the dynamic and interactive dialogue.

The project is funded by the British government.