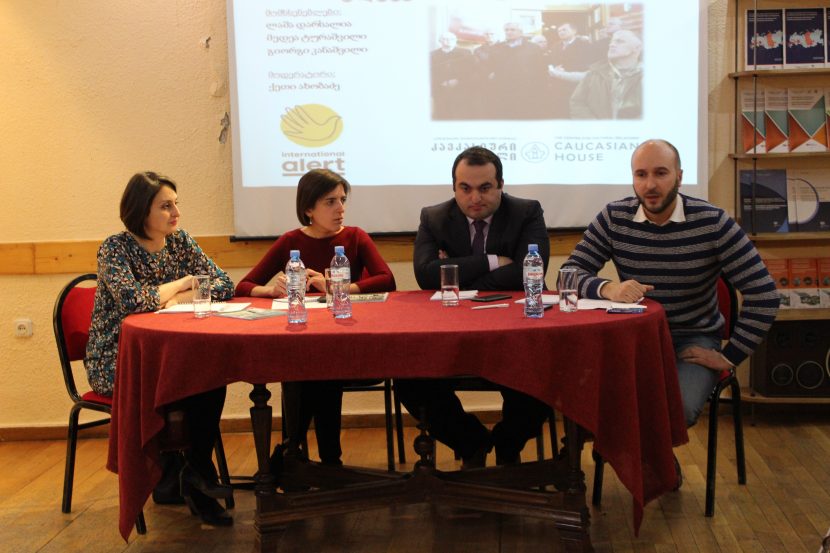 On January 24, at 19:00 a public discussion “The Prisoner Exchange Process and Its Possible Political Consequences for Sokhumi” was held at Caucasian House.

On the 5th of December, 2017 Giorgi Lukava was released from the Sokhumi’s Dranda Prison after almost 7 years of imprisonment and handed over to Georgian side. Georgian goverment evaluated this fact as a positive example of cooperation in humanitarian issues. Though, release of Lukava was met with anti-governmental demonstrations in Sokhumi. Members of opposition and activists criticized Raul Khajimba for his decision and demanded his resignation.

Speakers discussed why did Lukava’s release caused such unrest in Sokhumi, what political consequences may Raul Khajimba face after this, and what importance does prisoners exchange process have for Georgian-Abkhaz relations. 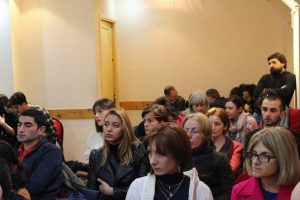 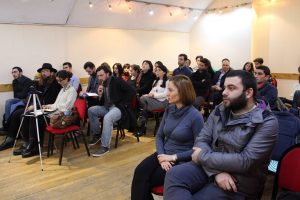 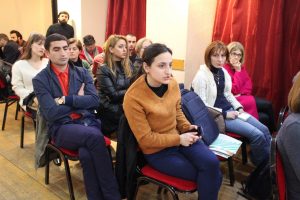 The discussion was held in the framework of the project Initiative for Youth Lead Civic Dialogue and Action which is implemented by Caucasian House and international non-governmental organization International Alert.